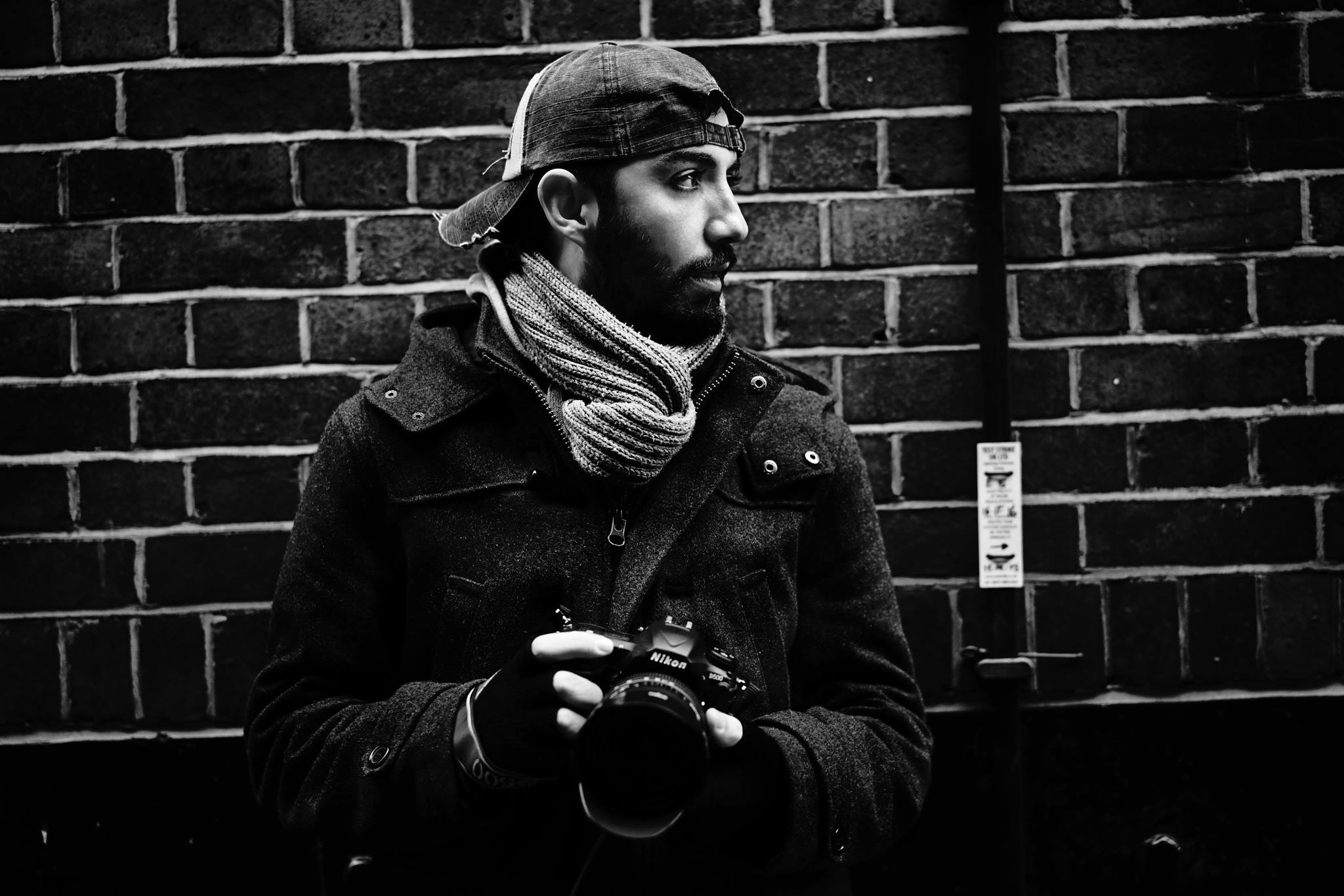 Gokhan Goksoy is a Turkish fashion photographer, currently based in London. He regularly travels for assignments, working between London, Paris and Istanbul.
He is studied Tourism Management (BA). After graduating university he followed his dreams and moved to London in 2011 where he naturally felt the transition to fashion photography. After that, he studied Business Marketing MBA.   Gokhan enjoys creating hyperreal colour, light and powerful imagery.  He is inspired by music, the sun, sea and peaceful places where he can listen to nature. He did his first editorial shoot in London in July 2013. and his photo was chosen as a cover for one of the magazine based in New York.   He was chosen one of the young fashion photographer “Photographers to watch” in 2014 based in New York magazine.  After that, he became a well-known photographer with a big campaign and his photos published including the New York Times, The Sun, The Times, BBC.

He won a lot of photo competition in Turkey on different photography projects such as wildlife, landscape and portraits. He attended so many photography exhibitions with other photographers and then he made his first personal photography exhibition called “Mix of Life” in Istanbul in 2011.
He has also directed music videos and has shot advertising campaigns for many brands. 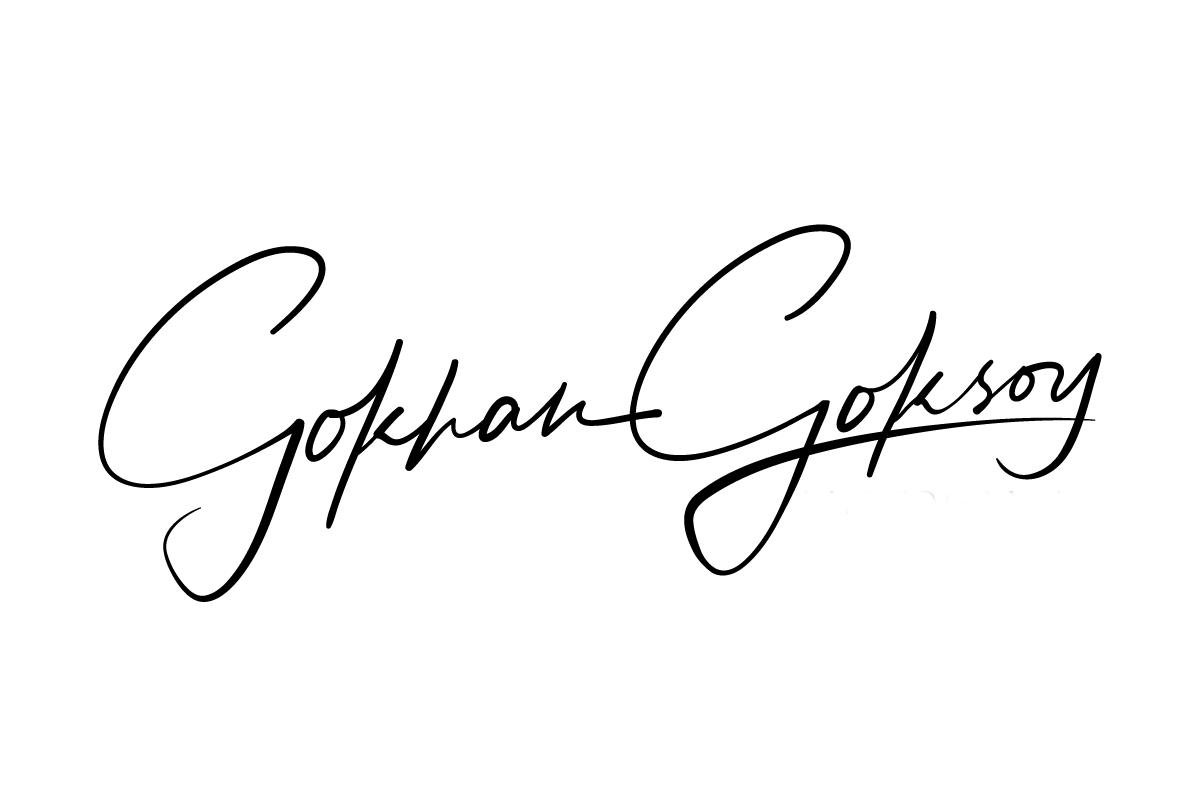